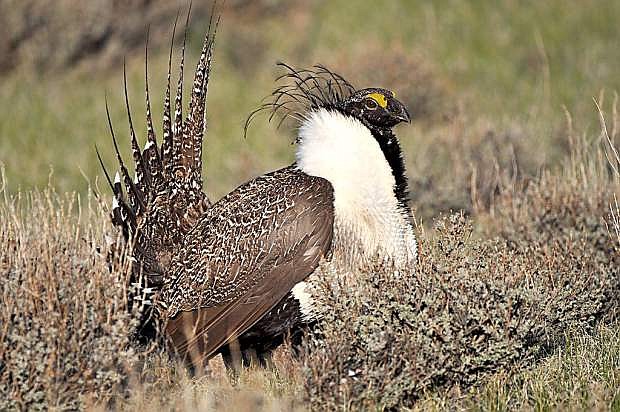 The BLM has issued a decision for greater sage-grouse land use plan agreement.