Sean Lehmann: Medicare for all: A solution for health care 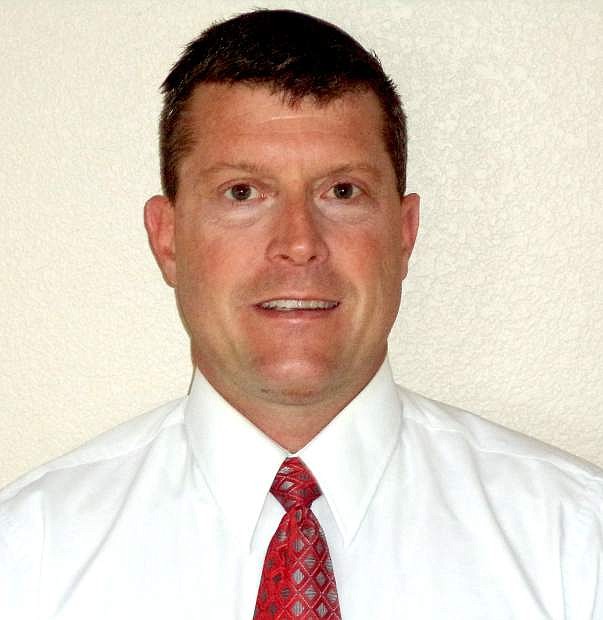