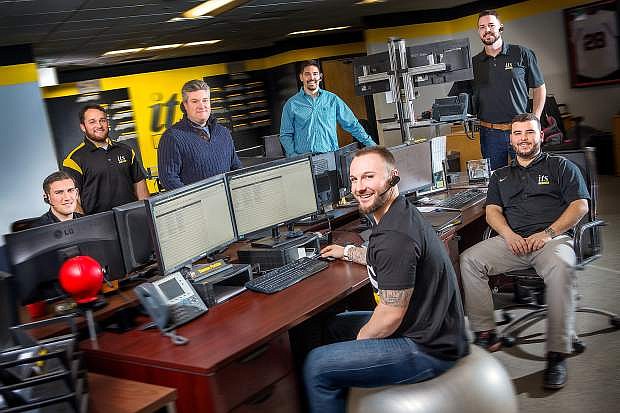 ITS Logistics&#039; freight brokerage division is the company&#039;s fastest growing operating unit. The division has grown from 25 employees to 45 employees within the past year.