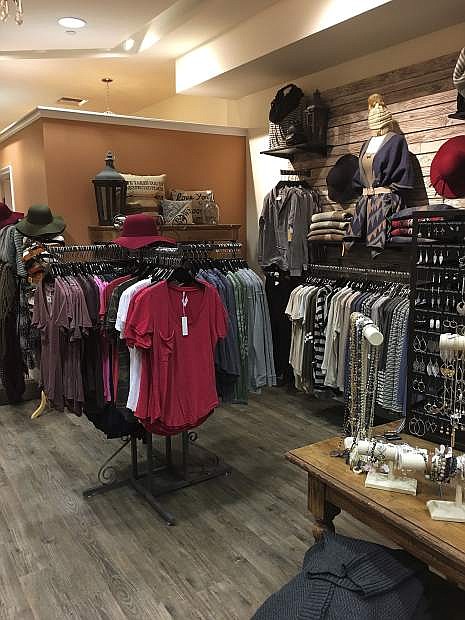 The store will carry brands such as Dex, Vintage Havana, Marc Jacobs, LVR and much more.