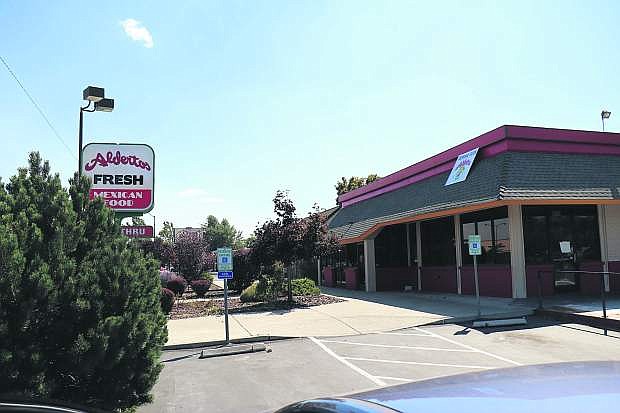 The official opening of Alderto&#039;s Mexican restaurant has been moved to Friday, Sept. 9.