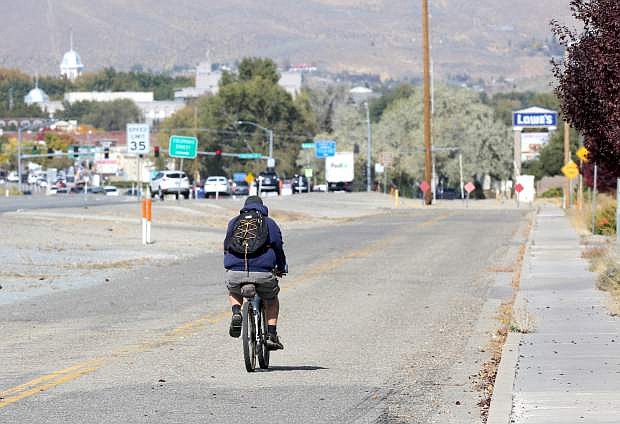 Carson City acquired the frontage road to the former Nevada National Guard Armory for part of a multi-use path being added when South Carson Street is redesigned.