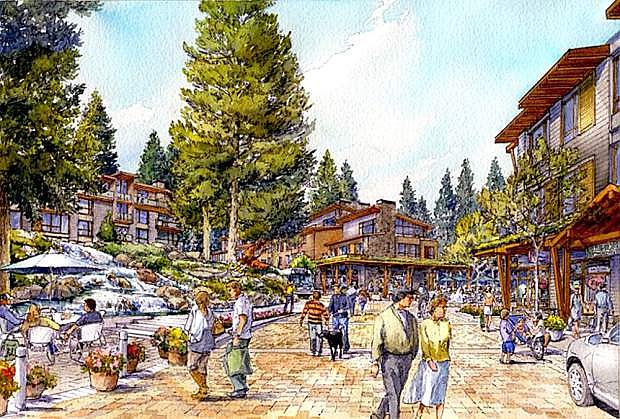 Since the onset, the Boulder Bay project has promoted a new Tahoe Biltmore property that embraces walking and health and wellness.