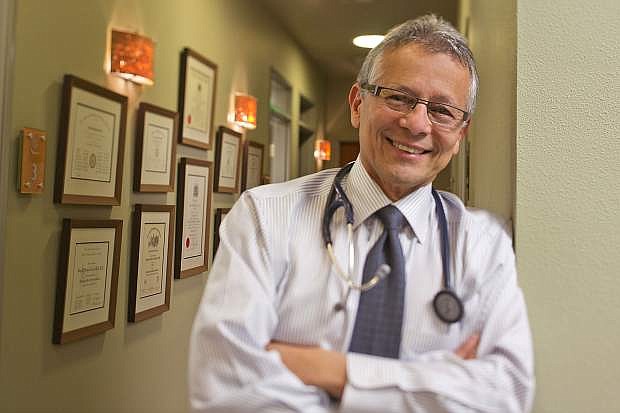 Dr. Jorge Perez opened Sierra Nevada Cancer Center in Carson City in 2002. Today, the practice serves patients at its three satellite offices in Stateline, Gardenerville and Fallon in addition to its main office in Carson City.