Voices: StartUps and Intellectual Property: Early action is required to protect it 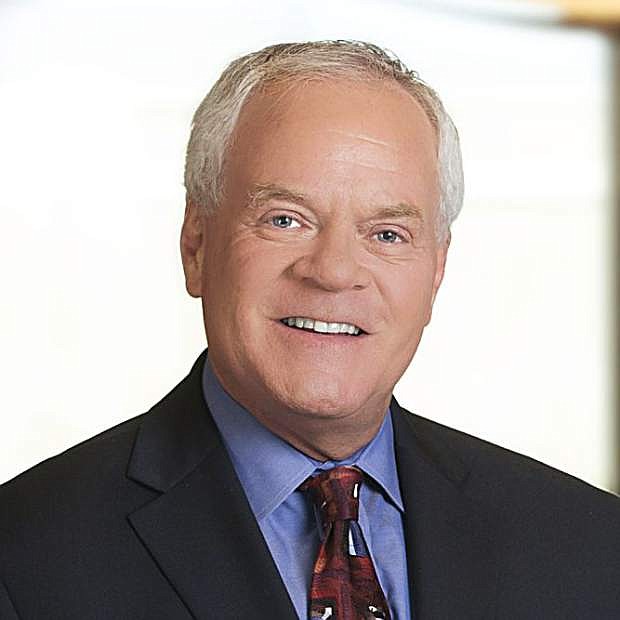