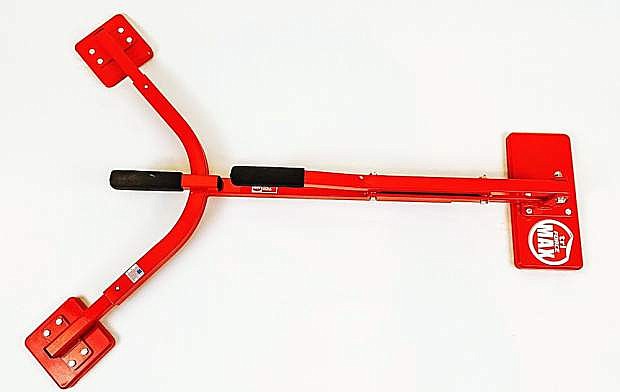 The Triforce Adapter, a patented invented by Superior Carpet Tools in Carson City.