Study: Occupations with the highest risk of automation have annual incomes of less than $40K 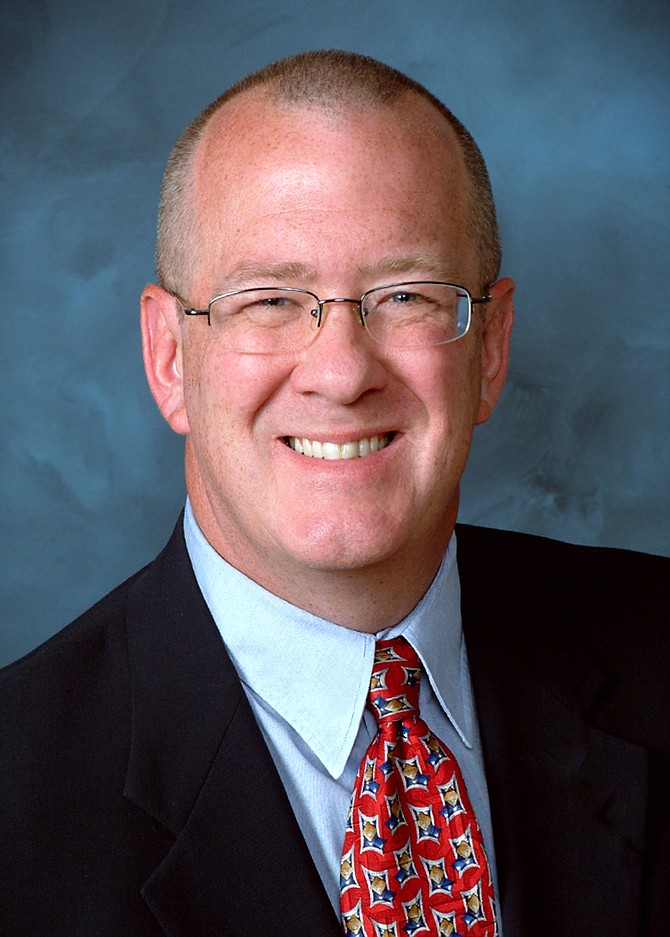