July hottest ever in Carson City 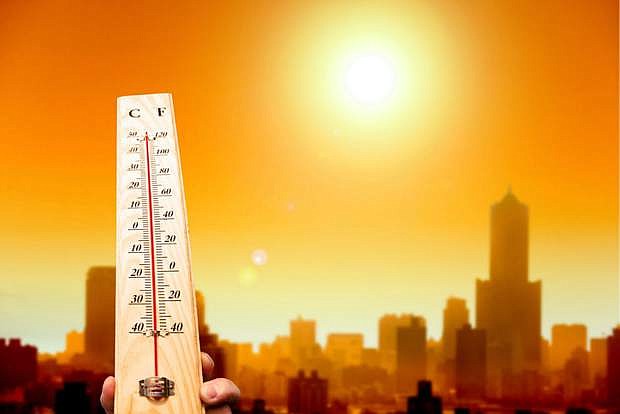 The National Weather Service reports July was the hottest month on record for Carson City with an average of 75.8 degrees.