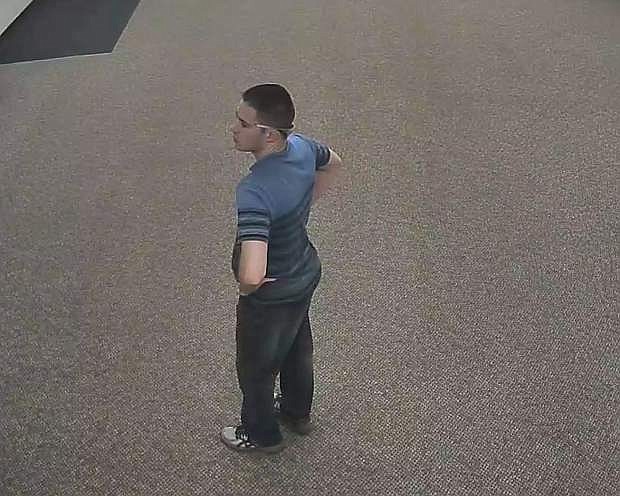 A person who was at Carson High is sought.