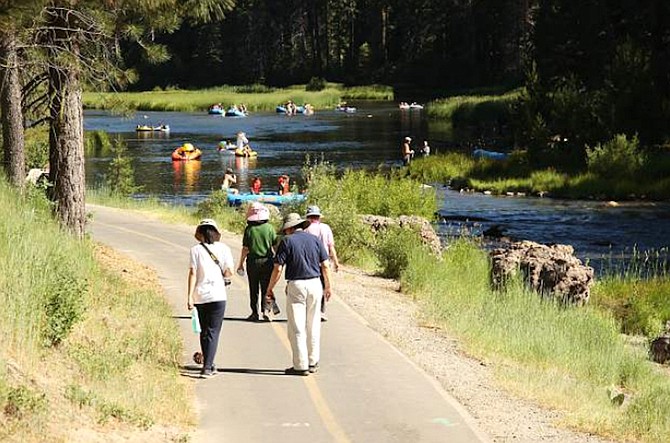 Money allocated toward trail construction in the Resort Triangle will add onto the existing trail from Squaw Valley, connecting Tahoe City to Truckee.