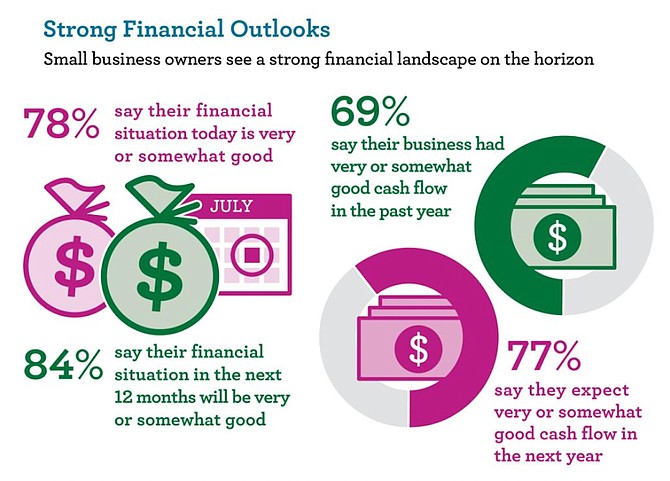 A breakdown of some of the survey&#039;s conclusions.