From bitcoin to Bluetooth, Reno restaurants are savoring the tech boom to create efficiency 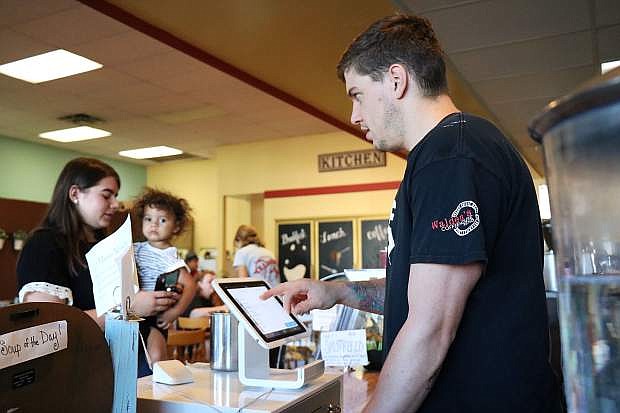