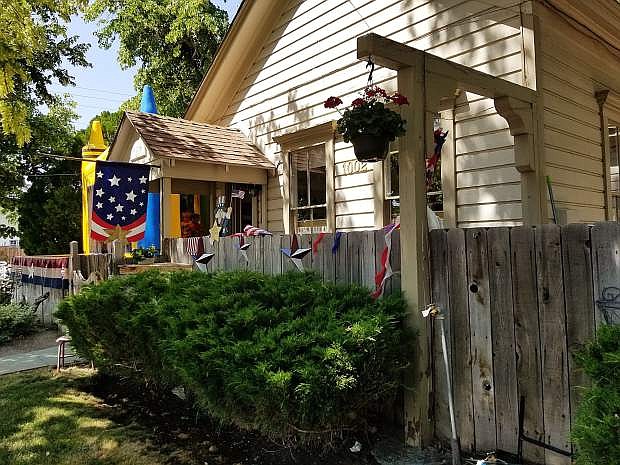 Kinderland Nursery School provides preschool and before and after school programs inside its Curry Street house.