Dell and Steph Curry play together in first round of ACC 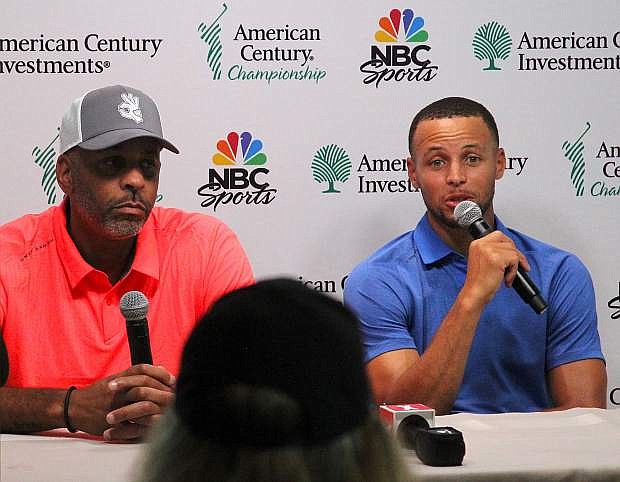