Children’s museum in Carson City has a lot going on 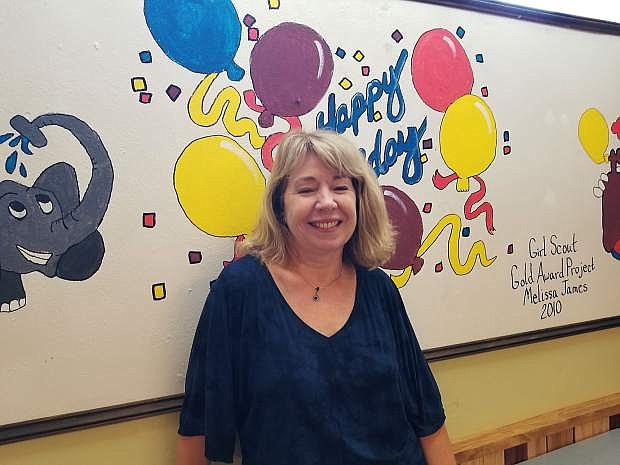