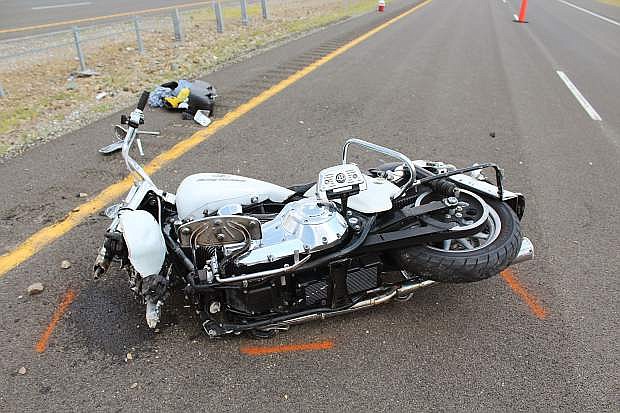 A motorcyclist was killed on Sunday on USA Parkway.