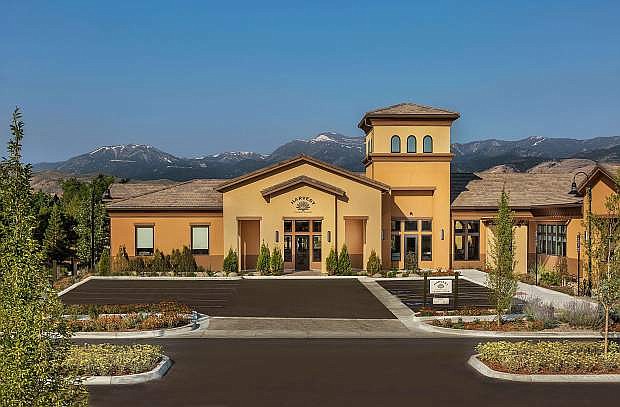 Phase 1 of Harvest at Damonte Ranch (seen here) is 100 percent leased, and Phase 2 is expected to wrap up in October, bringing online an extra 182 apartment units.