Sierra Cannabis Coalition director: ‘Marijuana has a lot of room to grow’ 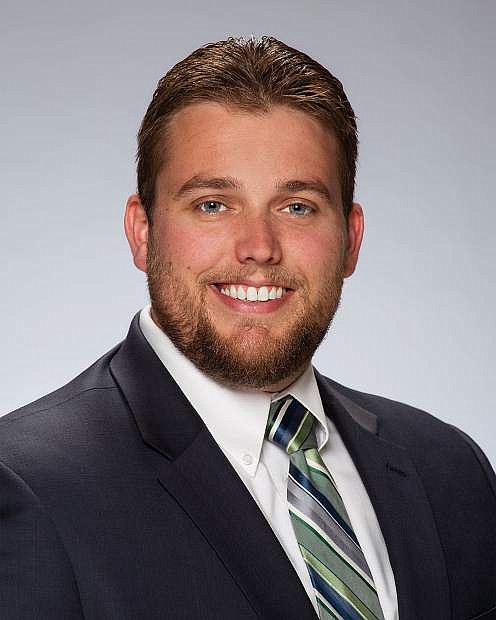