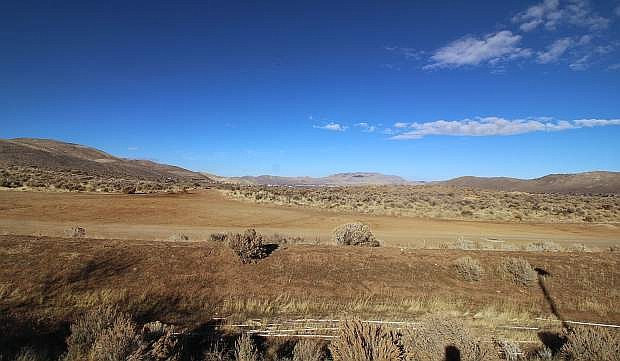 The Douglas County Board of Commissioners approved a 178-home project north of Haystack Drive near Sunridge when they meet on Thursday.