The longest-serving inmates in Nevada prisons 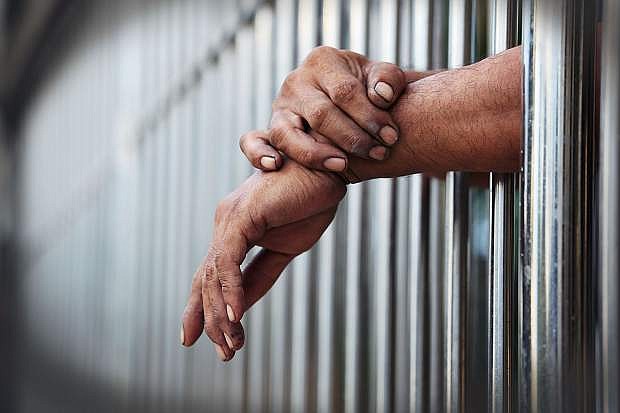