John R. Bullis: How about a different tax law? 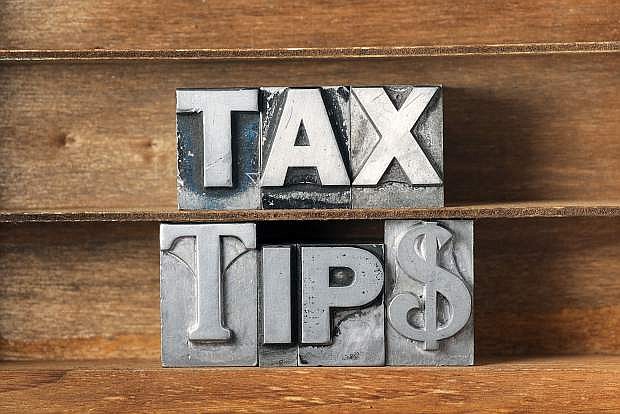