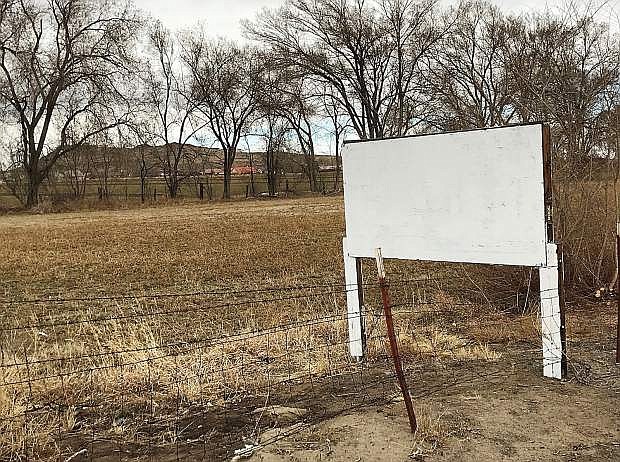 Commissioners approved a lease agreement for a small sign on county property next to U.S Highway 50 near Harrigan Road, which will be replaced by a billboard.