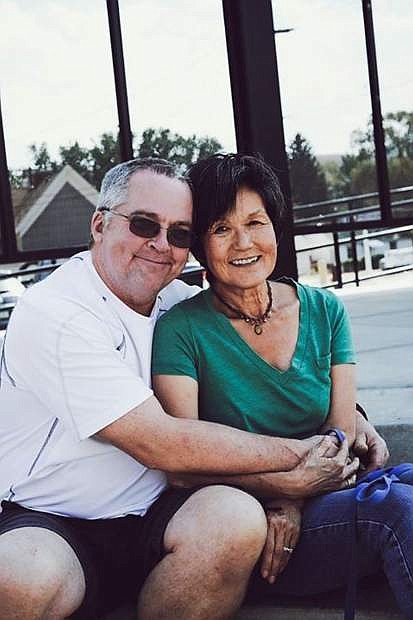 Brian Reedy and his wife, Lily