Ormsby House update to be presented to Carson City supervisors 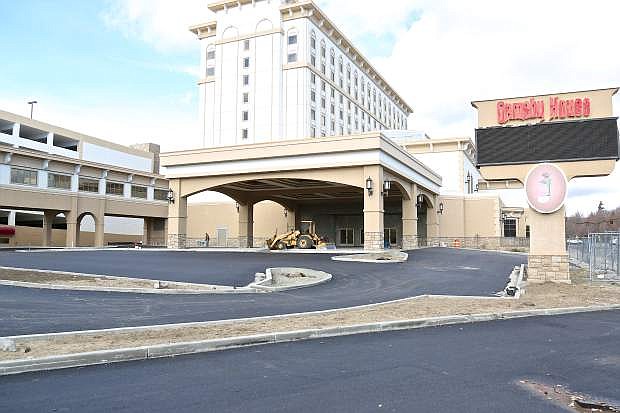