Memorial Day services to be held on Monday 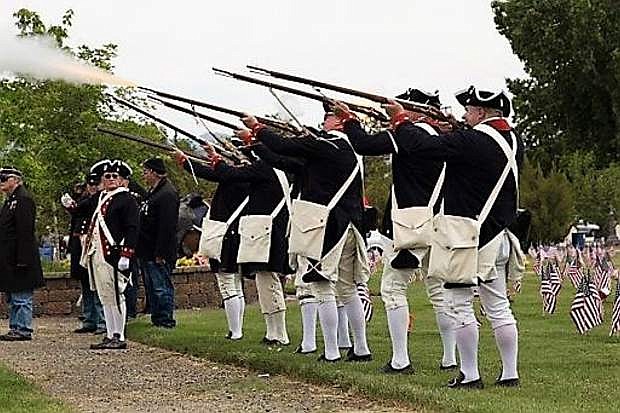 The Sons of the American Revolution participated in last year&#039;s Memorial Day service.