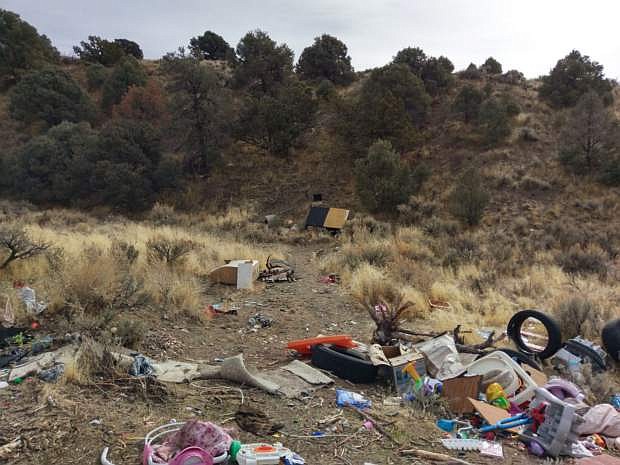 Illegal dumping continues to be a problem in Carson City.