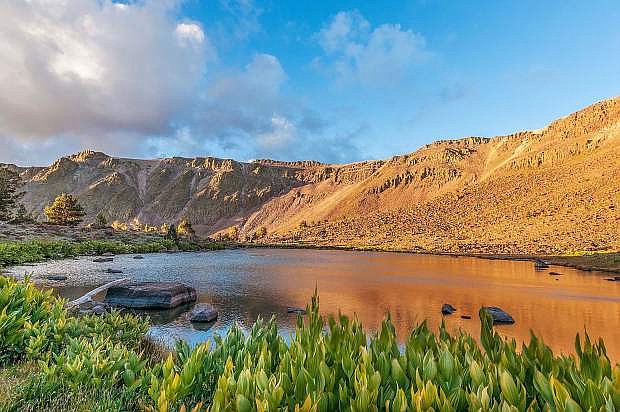 The Alta Toquim Wilderness is a protected wilderness area in the Toquima Range of Nye County in central Nevada. The newly formed Nevada Outdoor Business Coalition is advocating for the protection of public lands and support of the outdoor recreation industry in the Silver State.