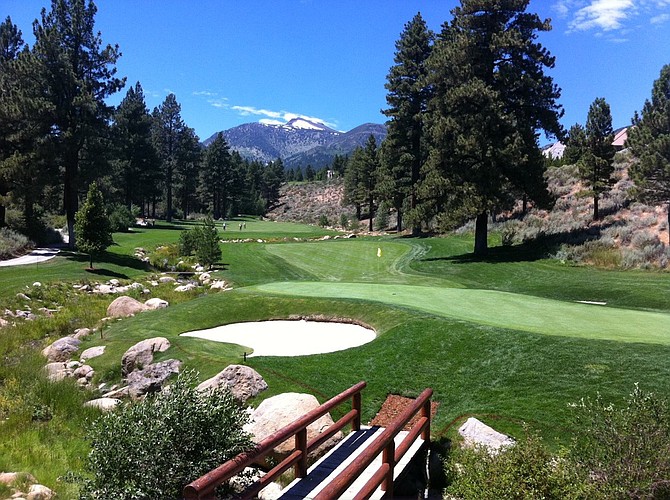 Montreux Golf &amp; Country Club, host of the Reno-Tahoe Open since 1999, is located at 18077 Bordeaux Drive in Reno.