Get Healthy, Carson City: It is not too late to get your flu shot 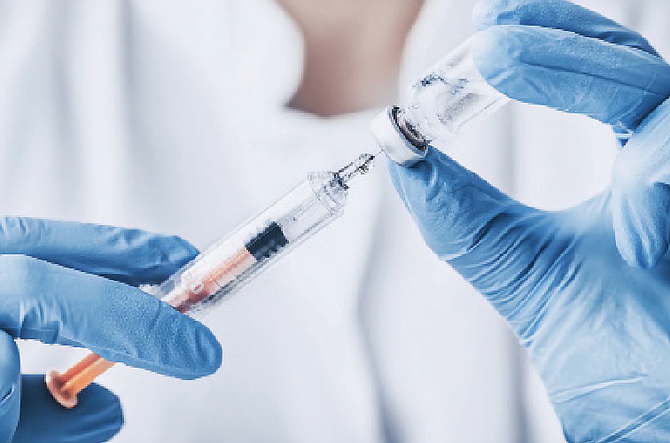