As Reno-Sparks home prices rise, construction taking off in the Lahontan Valley 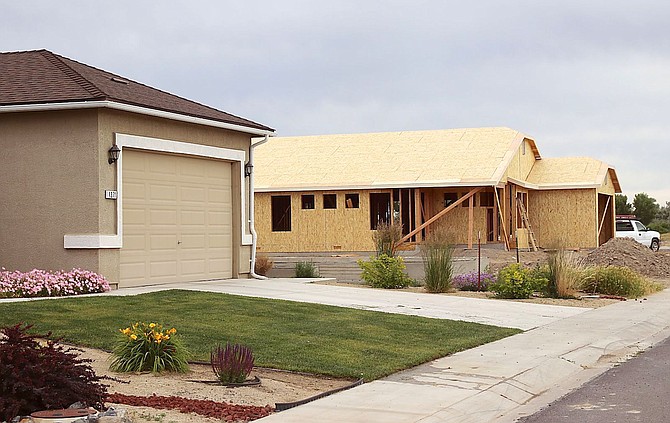 A major housing development is under construction off Coleman Road in Fallon.