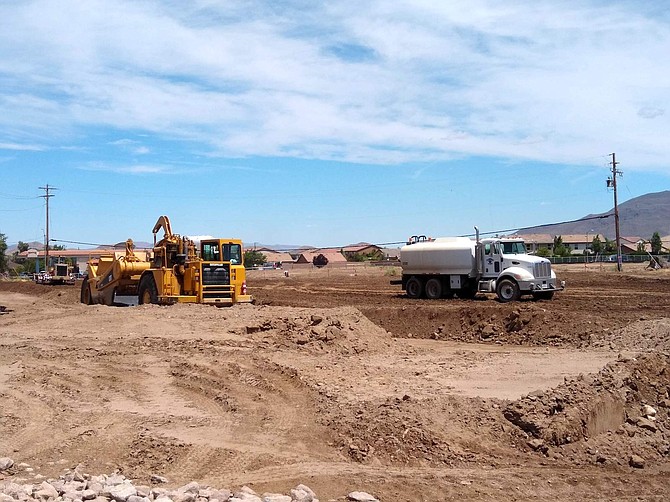 According to Lewis Apartment Communities, the first round of units will be available for pre-leasing in spring 2020.