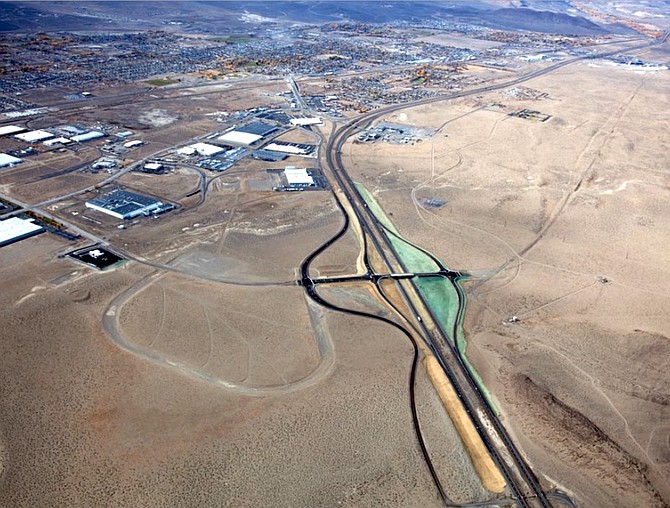 The Crossroads Commerce Center is located at the convergence of Interstate 80, U.S. Highway 50, and U.S. Highway 95 in Fernley.