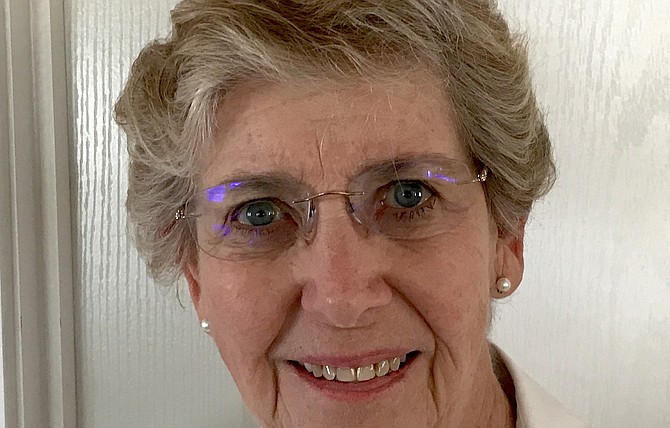 The Silver Springs Airport is growing, thanks to its proximity to the Tahoe Reno Industrial Center in Storey County, said Kay Bennett, owner and manager. Bennett was among panelists at the NNDA event on June 26.