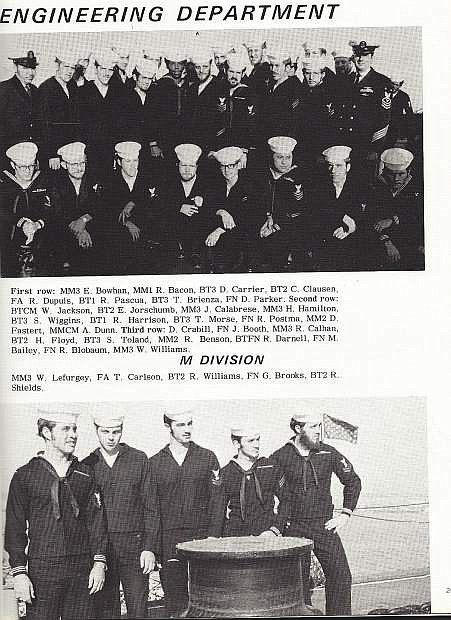 The message from Rear Admiral Woods was a special welcome home message, but the picture on the right is how a sailor enjoys being welcomed home!