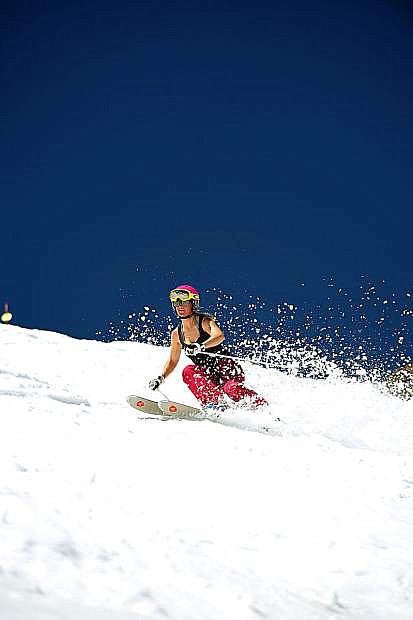 With a planned closing date of July 7, Squaw Valley will be the place for summer skiing in the Sierra.