Teri’s Notebook: Celebrating the women who made me 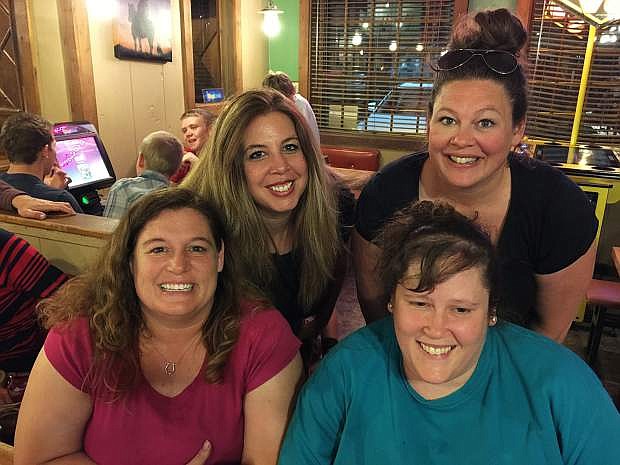 My sisters Casandra, left, Leanna, bottom right, Lynsey, bottom left, have been the women who most influenced my life.