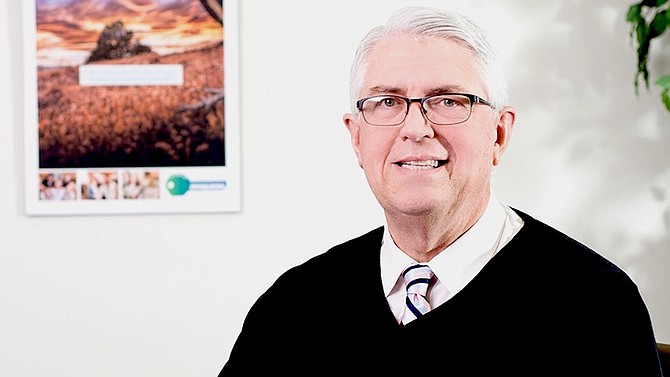 Brewer began his career in housing at the Farmers Home Administration 30 years ago.