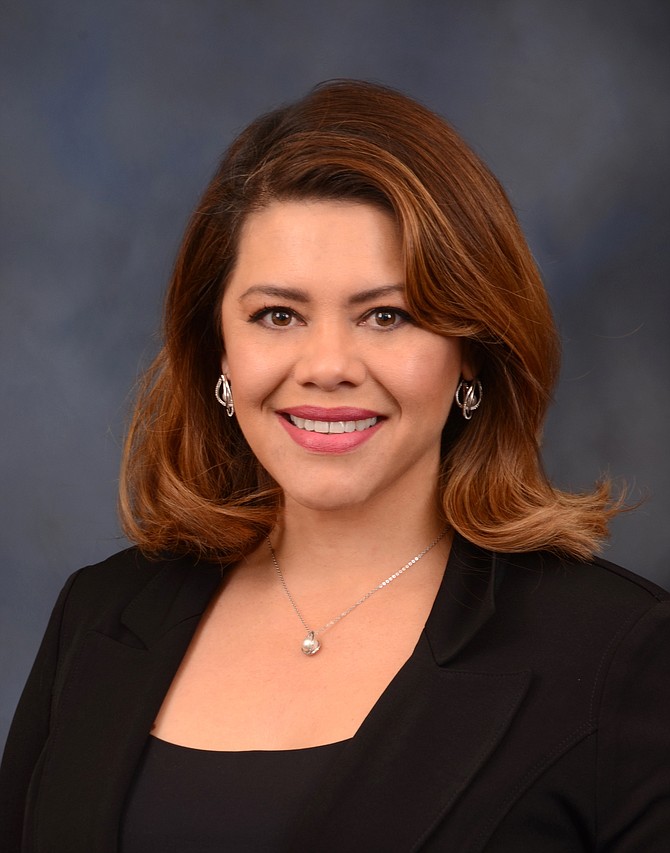 Assemblywoman Teresa Benitez-Thompson is serving her fifth session in the Nevada Legislature.