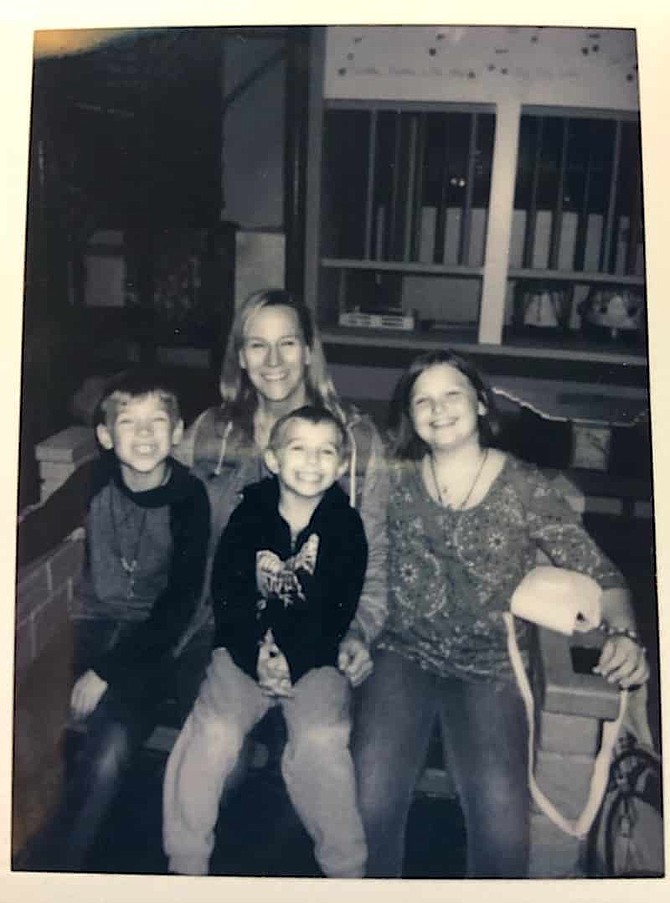 Darsi Casey (top left), co-founder and shareholder of Casey Neilon, has served as a CASA volunteer for the past three years. Casey Neilon presented CASA of Carson City a sizeable donation in lieu of client gifts this year, and encourages other companies to do to the same.