Life, liberty and the pursuit of happiness: How rural Nevada is grappling with COVID-19 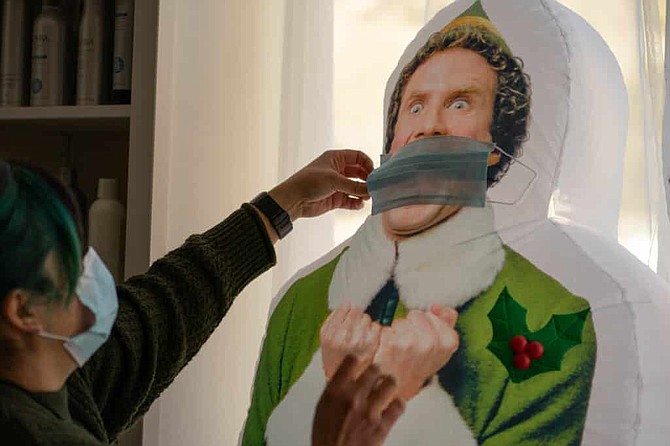