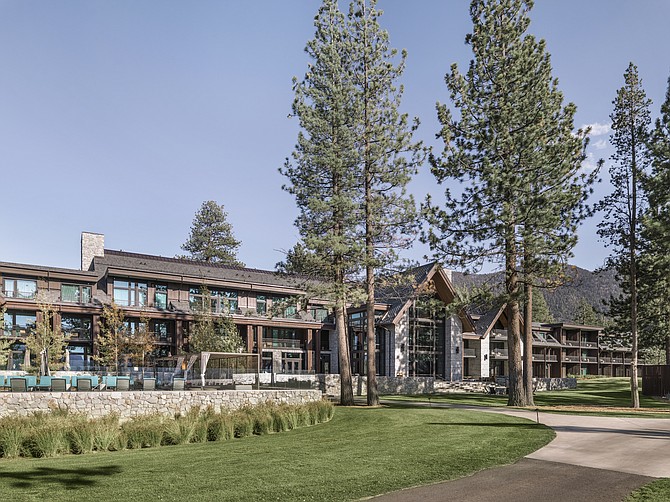 The Lodge at Edgewood Tahoe is located at 100 Lake Parkway in Stateline.