The Nevada Traveler: Nevada rules when it comes to unusual place names 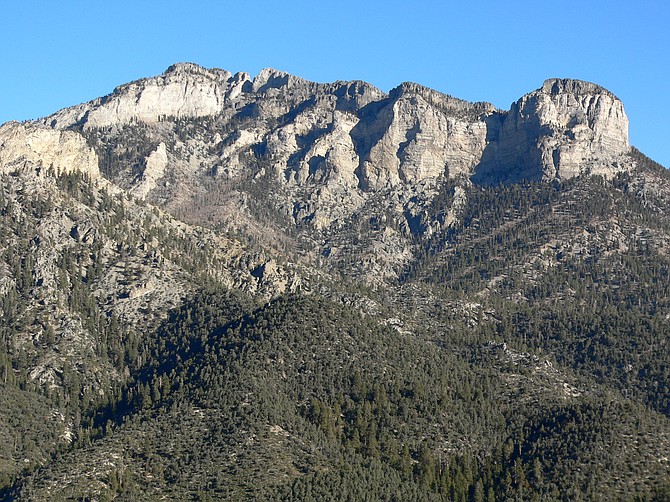