'Bridging the gap' – inside the $33.2 million first step to connect UNR to downtown Reno 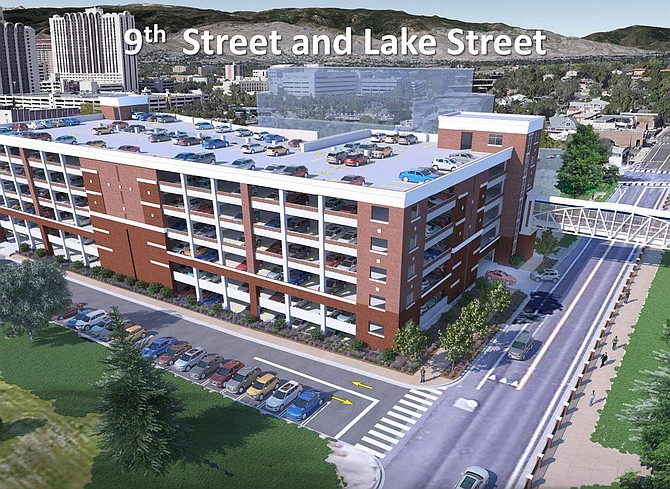