The revolution will be teleconferenced: Local companies shifting to a work-from-home future 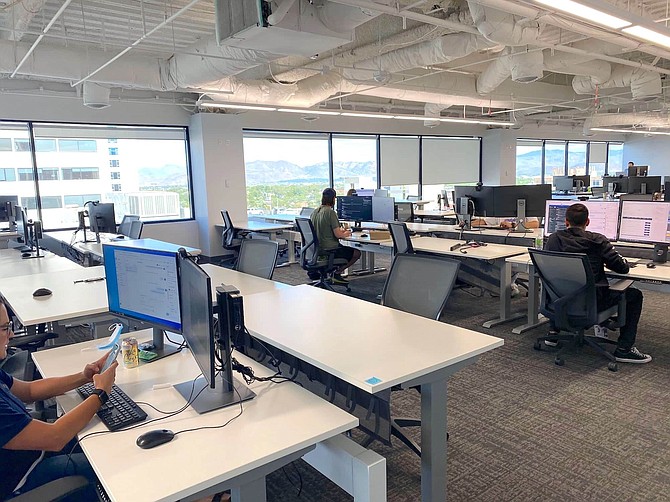