Love is the key: On hospice, Lily Reedy shares stories of love, hope 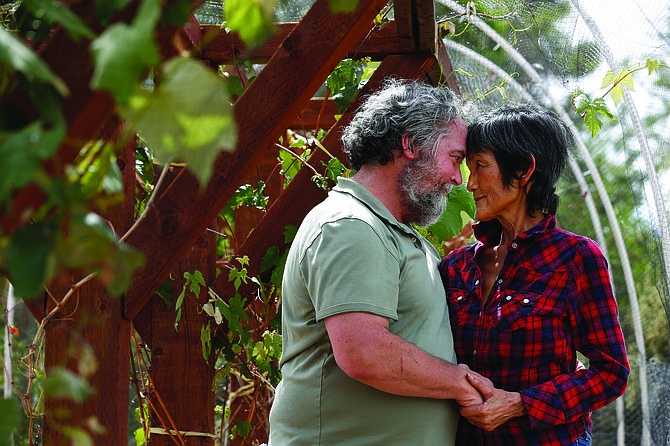