Vail Resorts shutting down for rest of season; may re-open Heavenly 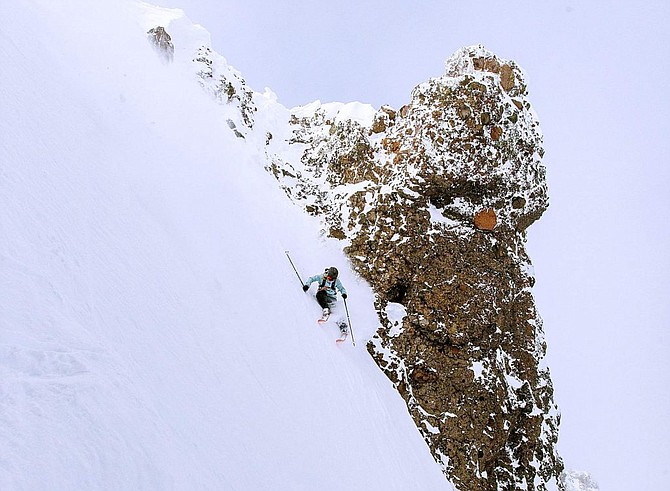 Kirkwood Mountain, and the rest of Vail Resorts&#039; mountain operations, is being shut down for the season.